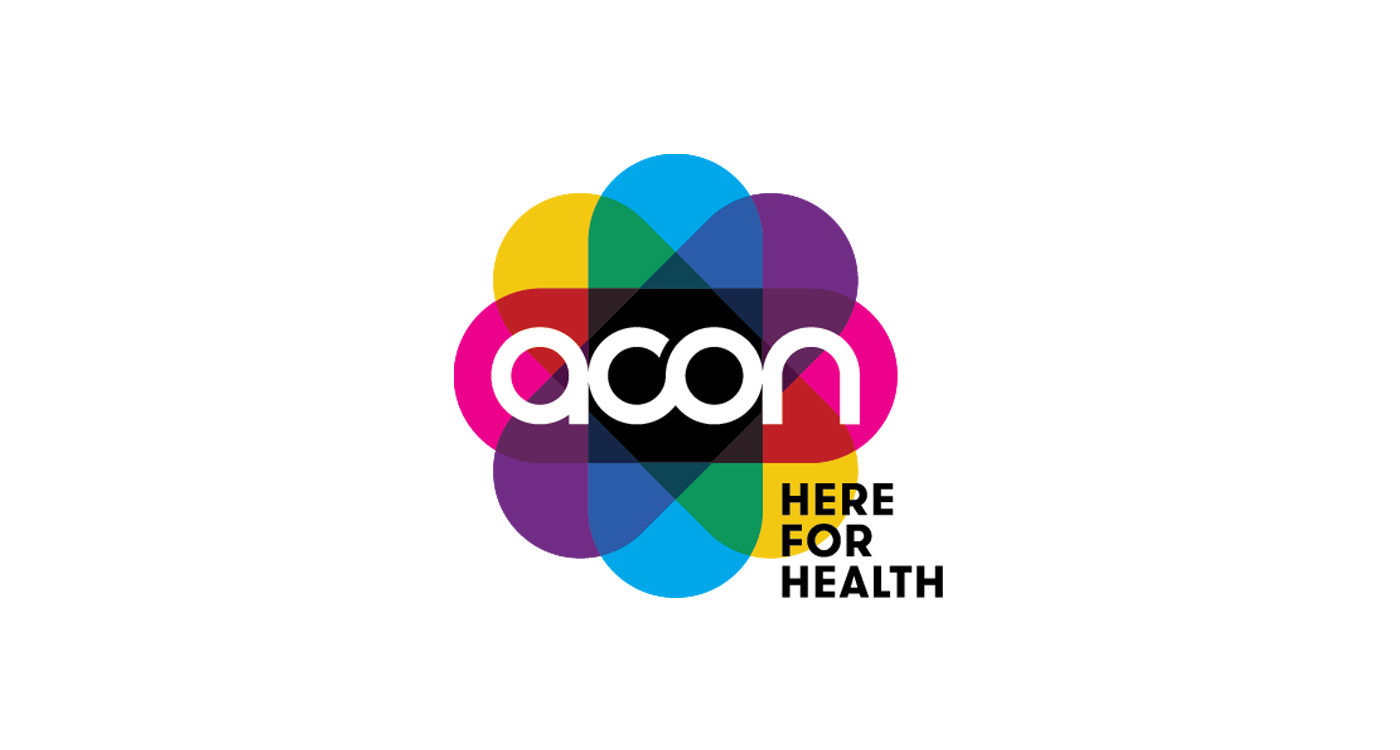 The announcement by the NSW Government that it will establish an inquiry into unsolved gay and transgender hate crimes has been welcomed by NSW’s leading LGBTQ health organisation, ACON.

ACON CEO Nicolas Parkhill said: “For decades, sexuality and gender diverse people in NSW were subjected to horrific hate crimes. This epidemic of violence, along with the slow and inadequate responses to many of these crimes, have left a painful legacy for the loved ones of victims, survivors, their families, and the broader community.

“ACON welcomes the NSW Government’s commitment to form an inquiry into historical gay and transgender hate crimes. Questions remain and this inquiry will be an important step towards healing and justice.”

The establishment of a judicial inquiry or other form of expert review is among the five recommendations of the final report in the Legislative Council’s Standing Committee on Social Issues ‘Inquiry into Gay and Transgender Hate Crimes Between 1970 and 2010’. That inquiry began in 2018 and the report was tabled in May this year.

“These crimes took place at a time when many in the community thought gay and transgender people were sick, perverted or criminals,” Parkhill said. “That was reflected not only in terms of the horrific acts of violence committed against us, but also how the system responded apathetically and with inertness to these atrocities.

“A judicial inquiry will have investigative powers, and importantly, the ability to compel witnesses. It will also uncover where there have been systematic failures and wrongdoing, particularly in law enforcement systems and justice agencies. This will be critical to ensuring this does not happen again,” Parkhill said.

“We know through recent breakthroughs in decades-old cases that additional inquiries, sustained community and media focus, and increased resourcing elevates these crimes in the public eye and moves us closer to righting past wrongs. A judicial inquiry will assist uncover the truth and deliver justice.”

The NSW Government also announced that it supports all other findings and recommendations outlined in the Legislative Council’s Standing Committee on Social Issues’ report, including the ruling that the NSW Police Force failed in its responsibility to properly investigate historical hate crimes. It also found that victims carry enduring physical, mental and emotional trauma as a result of their experiences, and that acknowledging past wrongs by those who failed to protect and deliver justice is a necessary step towards healing.

As well as the establishment of a judicial inquiry into unsolved cases of suspected gay and transgender hate crime deaths, the report also recommended:

“We commend the NSW Government for being so decisive in announcing this inquiry given the age of these crimes. Many survivors and the perpetrators may not be with us for much longer. Yet many questions remain, and they cannot be allowed to persist unanswered because evidence and memory have been lost.”

Parkhill acknowledged the many people and organisations who have worked tirelessly over many years in bringing attention to past fatal violence and facilitating justice to those impacted by these crimes.

“We pay tribute to all who continue to persevere in their pursuit for truth and justice, including the many parliamentarians, journalists, academics, activists, legal professionals, community advocates, LGBTQ community members and allies,” Parkhill said.

“And we remember all the victims and survivors of LGBTQ hate crimes. ACON, alongside Waverley Council, recently unveiled the Bondi Memorial in their honour. We hope this inquiry will be the next step towards healing and justice for their families and loved ones.”

Find out more about the Bondi Memorial here.